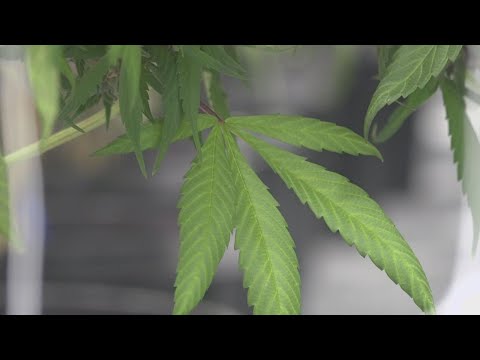 If voters approve the constitutional amendment on marijuana, those age 21 and older could buy and grow it for personal consumption as early as this year.

Missouri voters approved medical marijuana use in 2018. Efforts to allow recreational marijuana use have failed to pass Missouri’s Republican-led Legislature for years, prompting advocates to go to voters for approval instead.

Is it Bad To Find Seeds in My Cannabis?
Momentum builds in Hawaii for legalization for recreational marijuana
Poll finds most Marylanders support marijuana legalization with ballot initiative in sight
Canada launches review of country’s cannabis legalization
Cannabis law review to explore how legalization is going