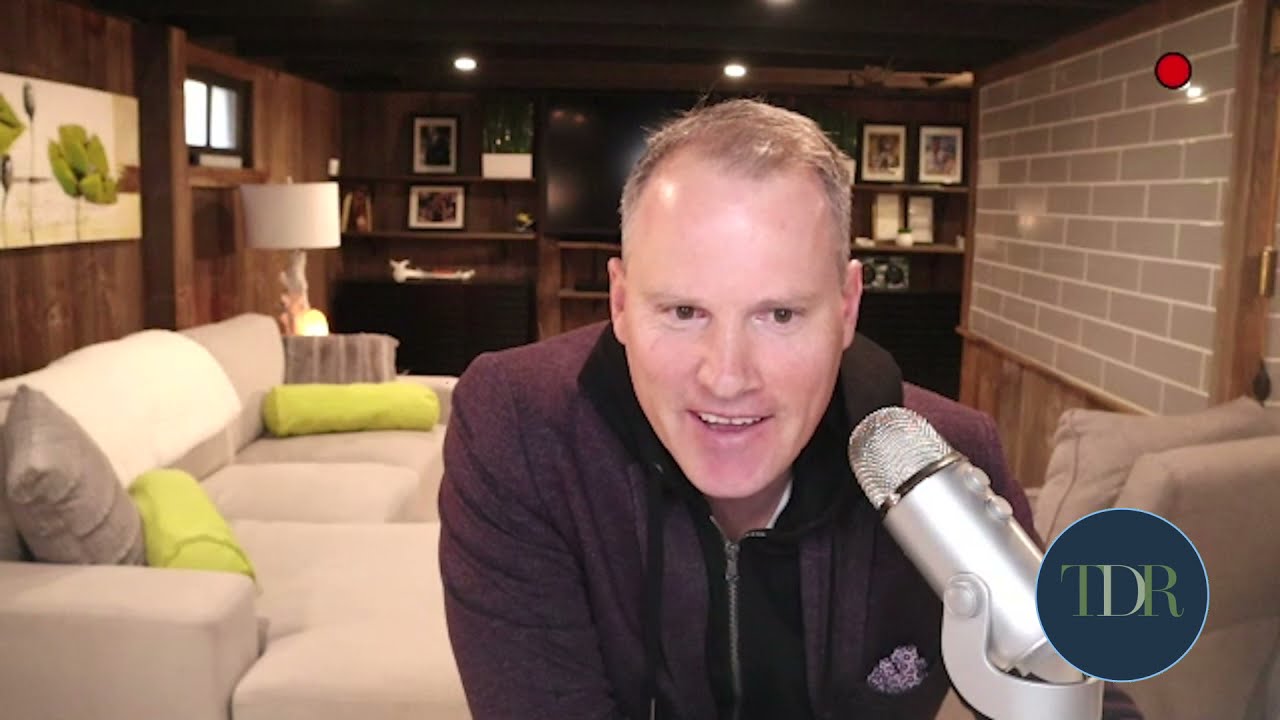 CBD
Share on Facebook
Share on Twitter
Share on Pinterest
Share on LinkedIn
Canadian mixed martial arts (MMA) athlete Elias Theodorou had more than a personal win when he beat fellow octagon veteran Matt Dwyer in the main event of Rise FC 6 back on March 13 – he also scored a big victory for the use of medicinal cannabis in professional sports for athletes. Theodorou is the first professional athlete in North America with a therapeutic use exemption for medicinal cannabis, and we were happy to welcome him to The Dales Report for an interview.

Theodorou takes cannabis for bilateral neuropathy, a disorder of the nervous system. It’s a drug that he says is the “better choice.” To get his exemption, Theodorou was forced to prove this by working his way through all the different drugs on the approved list with his doctors. It’s a list that includes addictive opioids and detrimental painkillers that affected him both as a patient and an athlete.

For him, personally, the biggest difference between the approved list and cannabis was the side effects, dealing with addictive components and other effects like bloating and weight gain. He stresses very strongly that while cannabis was the best choice for him, others may find solutions on the approved lists that work. ”[I’m] not saying that you can’t use pills; I’m saying I should be able to use plants.”

Theodorou states in no uncertain terms that it is his right as a Canadian – as it is for all Canadians – to be able to medicate as prescribed by his doctor. It’s a battle he’s been fighting for four to five years, because the UFC is an US-based company without medical rights or medical cannabis rights.

Now a free agent after leaving the UFC, he’s able to advocate for himself and others, and an important first step was taken in British Columbia.

Having obtained approval for therapeutic use of cannabis in February of 2020, Theodorou believes athletes in boxing and MMA will no longer have to go through the same initial hurdles he had to to get medical cannabis approved if warranted. British Columbia, he says, is the first government to recognize that cannabis is a medicine in sports. Because of the way the commissions work with each other across North America, doors will begin to open, and it may even establish some important precedents for cannabis users outside of professional sports.

Cannabis in the MMA and Other Sports “Held Against Athletes”

While he says that with cannabis, sports are “allowing it more to be,” testing is still happening, and the standards of testing are often one-size-fits-all or inconsistent between fields. “A 125 [lb.] female fighter and a 265 [lb.] male fighter all get tested the same,” Theodorou says. “In reality is it’s a lot more complex than that.”

We are a business news platform that provides the latest and best insight on the stories making headlines around the world. We give Institutional and retail investors an inside edge in the competitive world of investing and profile companies that are making waves in their ever-growing industries.

We are The Dales Report.