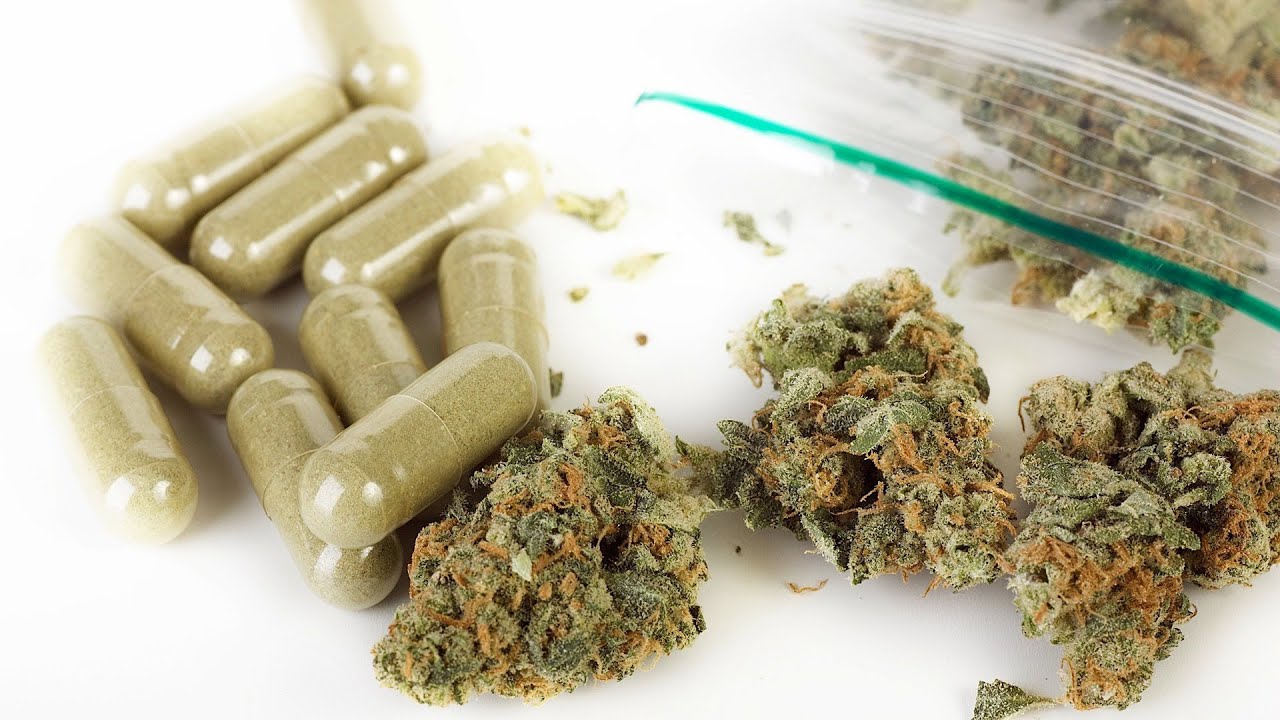 Marijuana, when used for therapeutic use, can be prepared and ingested in several different ways. The most common way that most people know about is smoking. Rolling that into a cigarette-looking item, and inhaling. I think that’s how most of us have seen cannabis used in movies or recreationally.

Another mode of ingestion, that has very similar effects on the body as smoking, is vaporization. And patients report liking this method, because it actually takes out the smoke and inhaling cannabis. And there are several large machines on the market or even handheld vaporizers, that allow patients to use a very similar amount that they would use in smoking. But put it in a device that actually heats up the plant matter so that just all of the molecules vaporize instead of actually burning the plant matter and inhaling. And, of course, cannabis does not cause cancer but smoke can create problems with your throat and some people just don’t like the smoke. So vaporization is another way to inhale cannabis without the smoke.

But for medical cannabis patients who need longer relief and need a longer lasting relief, they find that actually eating cannabis, or turning it into what is called a tincture, or even a topical rub produces better effects.

Now, all of these different types of ingestion or modes of use have different effects. If you’re using, if you’re smoking medical cannabis, either through what people call a joint, or through a pipe, or bong, you’re going to feel the effects right away. And a lot of people like this because it lets them know their titration rate. Right? They know if I take one puff and I feel like this, then I don’t need anymore. But for edibles, it can actually take up to 45 minutes for people to feel the effect at all. And that’s actually why we find, you know, you hear people OD’ing, figuratively, on edibles. It’s really that they’ve just taken too much. And I think you’ll hear from some of the other videos that it’s actually impossible to overdose on cannabis. But it can have some unfavorable side effects if you eat too much.

A tincture preparation is actually a preparation using a liquid to pull the compounds out of the plant. And you’ve probably seen a tincture in your health foods store for St. John’s wort or echinacea. It’s simply a process of putting alcohol with the plant matter and the alcohol extracts out the compounds from the plant and then you’re able to ingest this through a dropper or through a spray under your tongue.

And other people make, actually make topical oils. Which, for people who don’t like the side effects of dry mouth or sleepiness, people prefer just to put it right on the wounded area. And this can be done by preparing something with cocoa cocoa butter or other items. And there are actually several recipes for each of these preparations on our website, americansforsafeaccess.org.