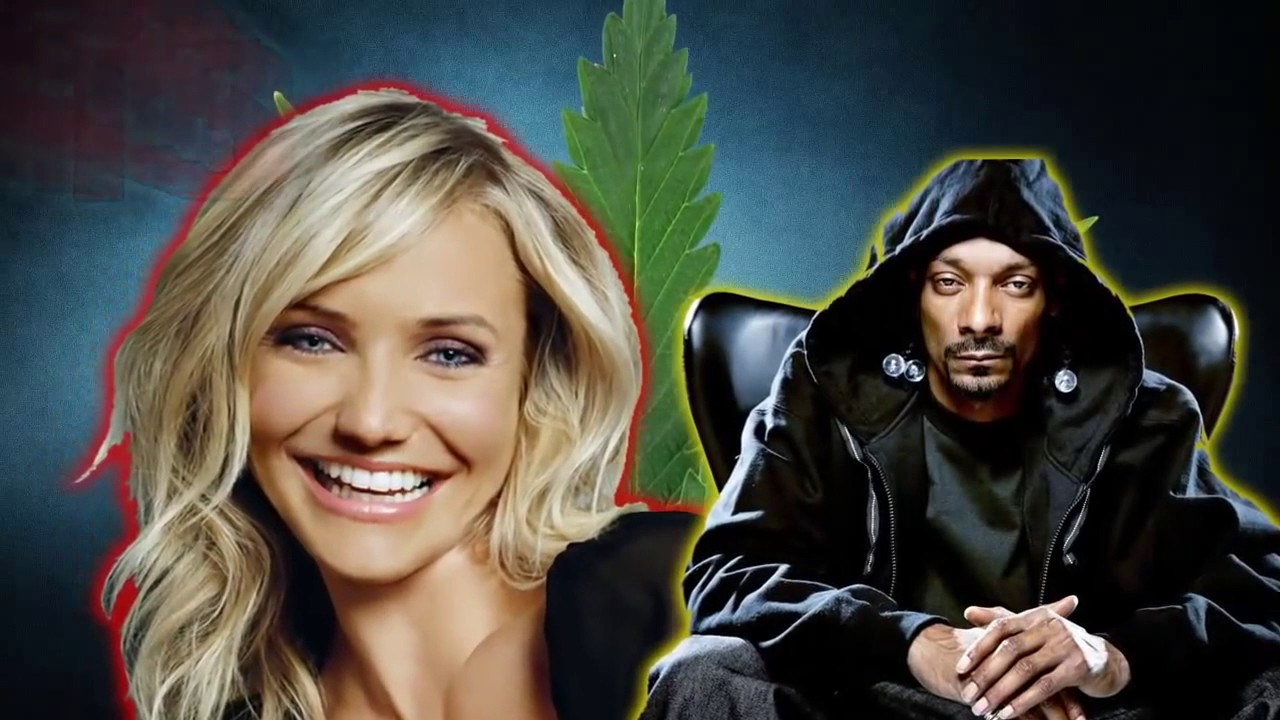 Facts about cannabis everyone knows aren’t in this video, like:
The cannabis plant (also known as hemp) usually grows about 8 to 12 feet high and can be grown outdoors or indoors.

The main active ingredient in cannabis — the part that gives the “high” feeling — is called THC, which stands for delta-9-tetrahydrocannabinol. THC acts on specific molecules in the body known as cannabinoid receptors, which are mostly found in the brain. Different cannabis products have different levels of THC.

The term “cannabis” can also refer to any drug that is derived from the plant, including the three major types: Marijuana, hashish and hash oil.

Marijuana strains can be pure or hybrid varieties, usually derived from the two major species of cannabis: indica and sativa. Different strains have been bred to intensify certain characteristics of cannabis.

One of the most popular strains is OG Kush. It has the highest THC content of all Kush strains and is recognized as one of the strongest cannabis strains.

Sour Diesel is another well-known strain, which has a strong odor and mood-enhancing effects.

Marijuana can be rolled into a joint using rolling paper. When tobacco is mixed in — to add flavor and to make it burn slower — it’s called a spliff. Marijuana can also be smoked in a cigar shell, which is referred to as a blunt.

Another common method of smoking marijuana is with a pipe. A bong is a special type of pipe that passes smoke through water and is regarded by some as an effective way to reduce exposure to carcinogens in smoke.

Another method of consuming cannabis is by eating it in the form of edibles. Steeping it as a tea is also an option.

Out of all these methods, researchers and doctors agree that using a vaporizer is the safest way to consume marijuana. Vaporizers heat the cannabis to a point that vaporizes the active ingredients without burning it, thus eliminating the harmful effects of smoking.

The effects of marijuana begin within a few minutes after inhalation and can last a few hours. THC is absorbed more slowly when it’s taken as a food or liquid and the effects take longer to be felt.

The marijuana high can affect a user physically in a number of ways, including an increased heart rate, dry mouth, bloodshot/glazed eyes and an increase in appetite (often referred to as the “munchies”).

When a user is high, they most commonly feel euphoria and a sedative tranquility. Effects may also include lowered inhibitions, drowsiness, and silliness/giddiness. Some users also report anxiety and paranoia.

People who smoke marijuana may experience long-term effects, similar to that of a cigarette smoker, such as a cough, frequent chest colds and chronic bronchitis. Using a vaporizer has been shown to prevent these effects.

According to the 2014 National Survey on Drug Use and Health, 22.2 million Americans used marijuana in the past year — a significant jump from previous years.

According to a 2015 Gallup poll, 44% of Americans have tried marijuana in their lifetime.

The percentage of Canadians who have tried the drug is also 44%, according to data from the Centre for Addiction and Mental Health. A 2012 survey found that 12.2% of Canadians used marijuana in the past year.

According to a 2014 survey, seven out of ten Americans believe alcohol is more harmful than marijuana — and they’re right.

The most commonly cited reason for this belief is that cannabis has never directly caused a death, while alcohol claims many lives each year. In fact, according to the World Health Organization, there were 3.3 million deaths attributed to alcohol in 2012.

Of course, alcohol poisoning is responsible for some of these deaths. On the other hand, no one has ever died from a marijuana overdose.

But the long-term effects of alcohol, such as chronic illnesses, cause the most deaths. Another argument is that marijuana has a number of proven medical uses, whereas no doctor would ever recommend alcohol to a sick patient.

Medical marijuana can be smoked, vaporized, eaten or taken as a liquid.

Cannabis is most commonly prescribed for pain. This could include anything from migraine headaches to spinal injury. It can also be helpful for patients experiencing nausea and appetite loss, such as those undergoing chemotherapy.

Some doctors also prescribe marijuana for Crohn’s disease, multiple sclerosis, epilepsy, anxiety, PTSD, depression and a variety of other conditions.