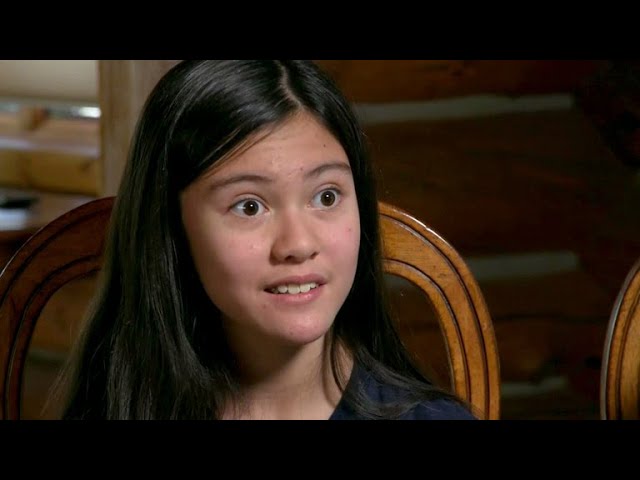 Medical
Share on Facebook
Share on Twitter
Share on Pinterest
Share on LinkedIn
A 12-year-old girl is spearheading a campaign to legalize medical marijuana across the whole country. Alexis Bortell said she and her family had no choice but to move from their Texas home to Colorado to treat her severe epilepsy. Now, her family and a handful of others are suing Attorney General Jeff Sessions and the DEA. Barry Petersen reports.

Get the latest news and best in original reporting from CBS News delivered to your inbox. Subscribe to newsletters HERE: http://cbsn.ws/1RqHw7T

Get new episodes of shows you love across devices the next day, stream local news live, and watch full seasons of CBS fan favorites anytime, anywhere with CBS All Access. Try it free! http://bit.ly/1OQA29B

—
Delivered by Charlie Rose, Norah O’Donnell and Gayle King, “CBS This Morning” offers a thoughtful, substantive and insightful source of news and information to a daily audience of 3 million viewers. The Emmy Award-winning broadcast presents a mix of daily news, coverage of developing stories of national and global significance, and interviews with leading figures in politics, business and entertainment. Check local listings for “CBS This Morning” broadcast times.