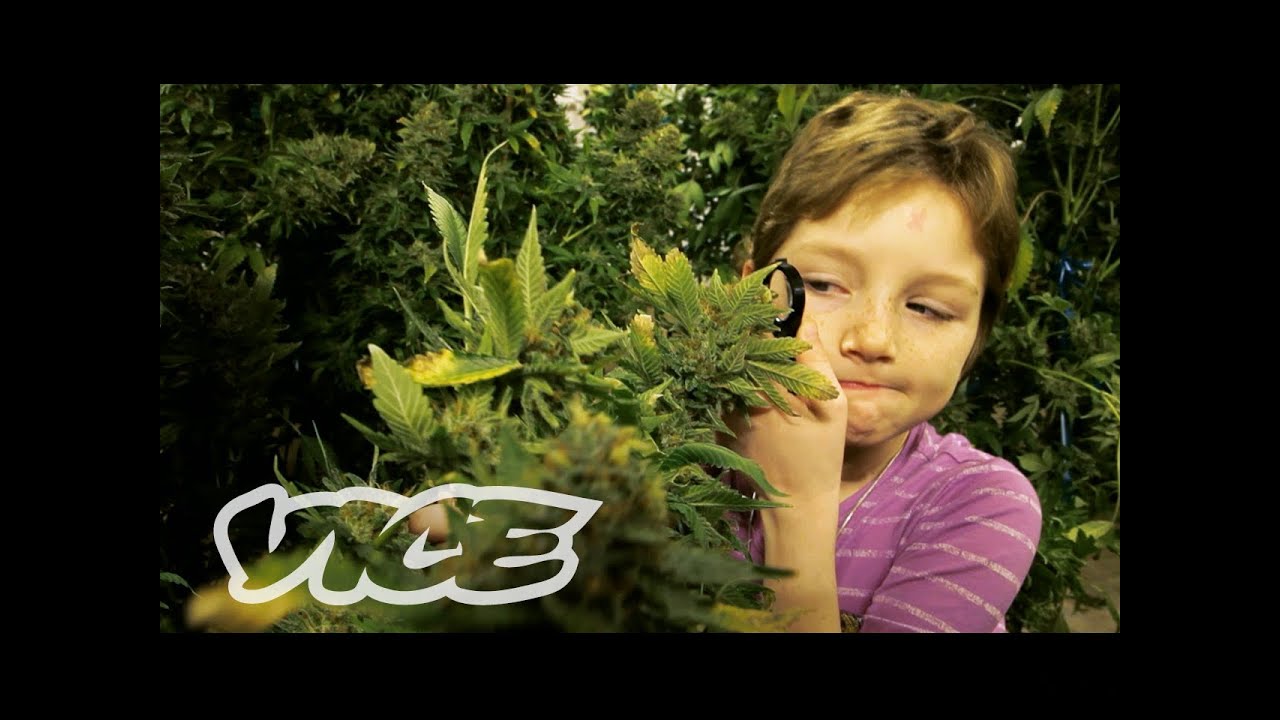 Medical marijuana is legal in 20 states and the District of Columbia, but there are still use cases that are very controversial, like medical marijuana for children. Some claim it’s a wonder drug for epilepsy, severe autism, and even to quell the harsh side effects of chemotherapy, while others decry pumping marijuana into still-growing bodies. We went to the small town of Pendleton, Oregon, where medical marijuana is legal, to visit Mykayla Comstock, an eight-year-old leukemia patient who takes massive amounts of weed to treat her illness. Her family, and many people we met along the way, believe not only in the palliative aspects of the drug, but also in marijuana’s curative effect—that pot can literally shrink tumors.

Check out the Best of VICE here: http://bit.ly/VICE-Best-Of