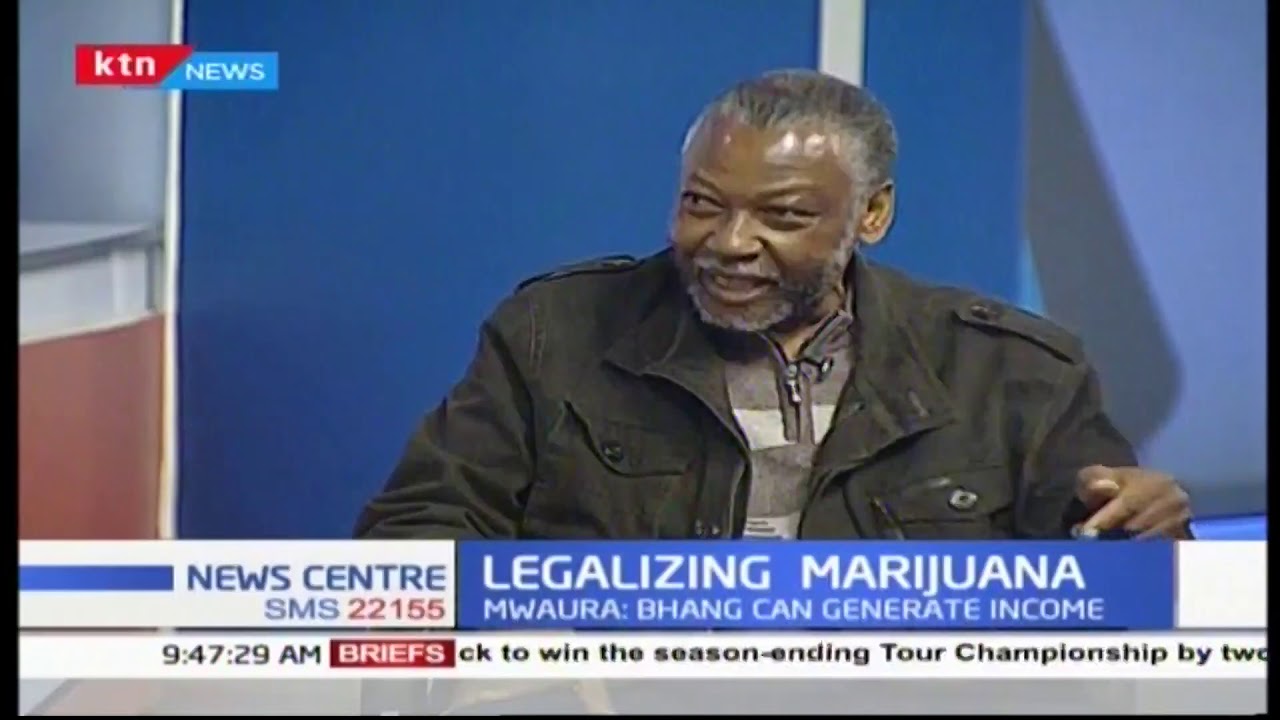 Legalization
Share on Facebook
Share on Twitter
Share on Pinterest
Share on LinkedIn
The list of Kenyans who want the legalization of the growth and use of marijuana seems to be growing, with Kibra Member of Parliament Ken Okoth now joining the ranks of those who want it decriminalized. Okoth has written to national assembly speaker Justin Muturi seeking for facilitation in preparing of the marijuana control bill 2018. Okoth proposes the setting up of research institutions that will lead to policy development done on the growth and use of the stimulants for medical, industrial and recreational purposes, with special focus on preservation of intellectual property rights for Kenyan research. Marijuana was banned in Kenya during the British colonial east Africa protectorate under the opium ordinance

KTN News is a leading 24-hour TV channel in Eastern Africa with its headquarters located along Mombasa Road, at Standard Group Centre. This is the most authoritative news channel in Kenya and beyond.