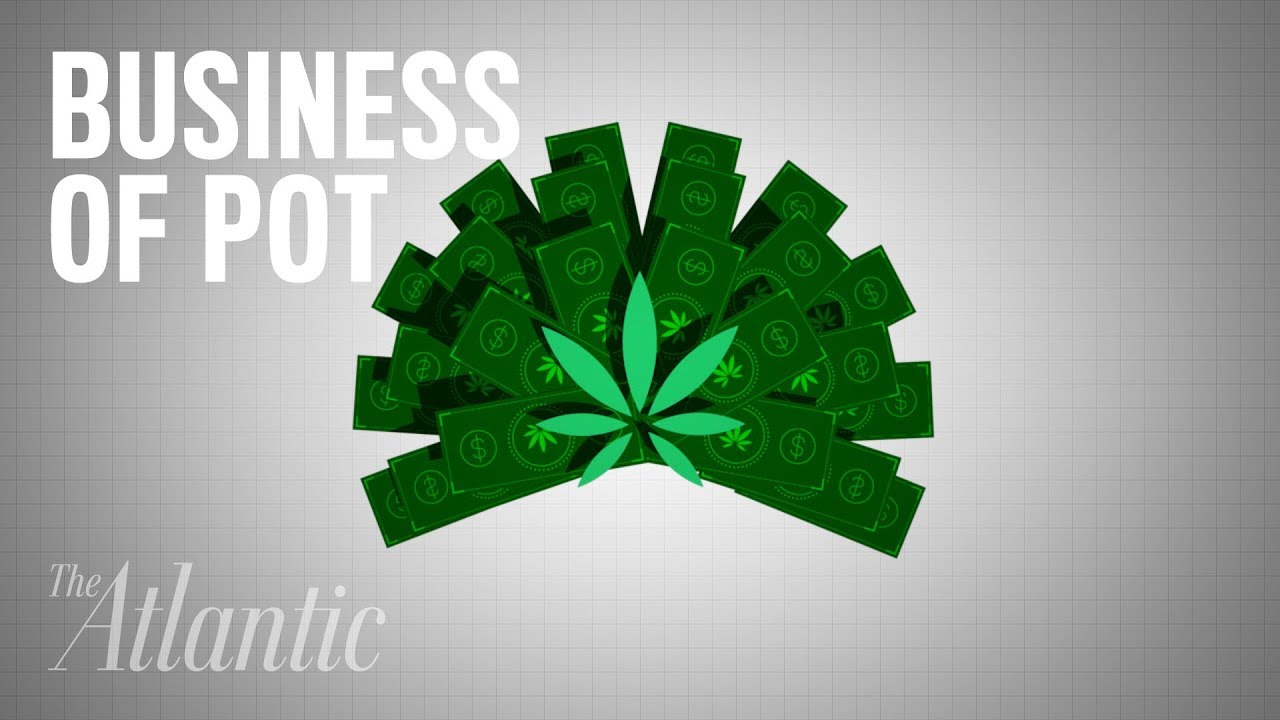 Legalization
Share on Facebook
Share on Twitter
Share on Pinterest
Share on LinkedIn
By and large, marijuana legalization represents progress, argues writer Annie Lowrey. It’s well documented that prohibition has a tremendous fiscal cost, not to mention a far worse human cost. Researchers have also convincingly argued that cannabis is far less dangerous than legal substances such as alcohol. As a result, a solid majority of Americans support legalization.

But are there significant public-health risks associated with legalization? In a new animated video, Lowrey highlights some pitfalls of free-market marijuana, including how the current lack of federal oversight has led to the absence of safety tests and standards. Furthermore, marijuana dependence and frequency of usage is increasing, and knowledge of the negative health effects of cannabis is not widespread.