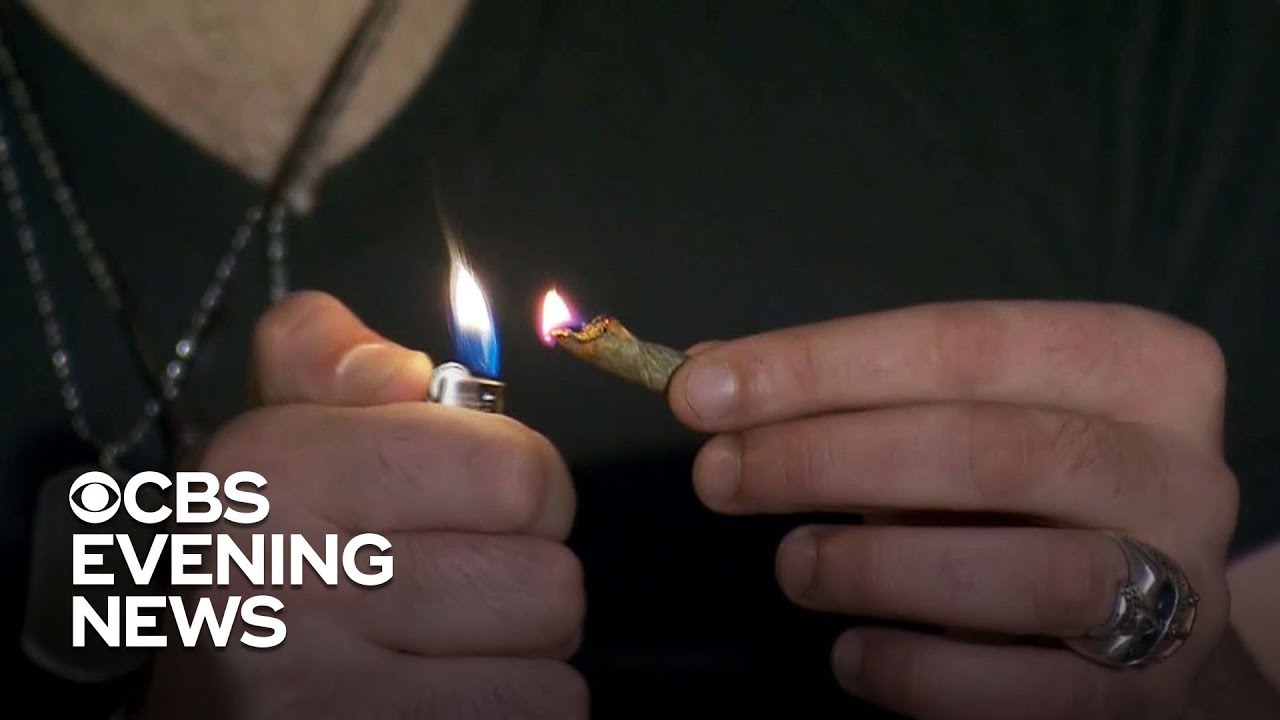 Get new episodes of shows you love across devices the next day, stream local news live, and watch full seasons of CBS fan favorites anytime, anywhere with CBS All Access. Try it free! http://bit.ly/1OQA29B