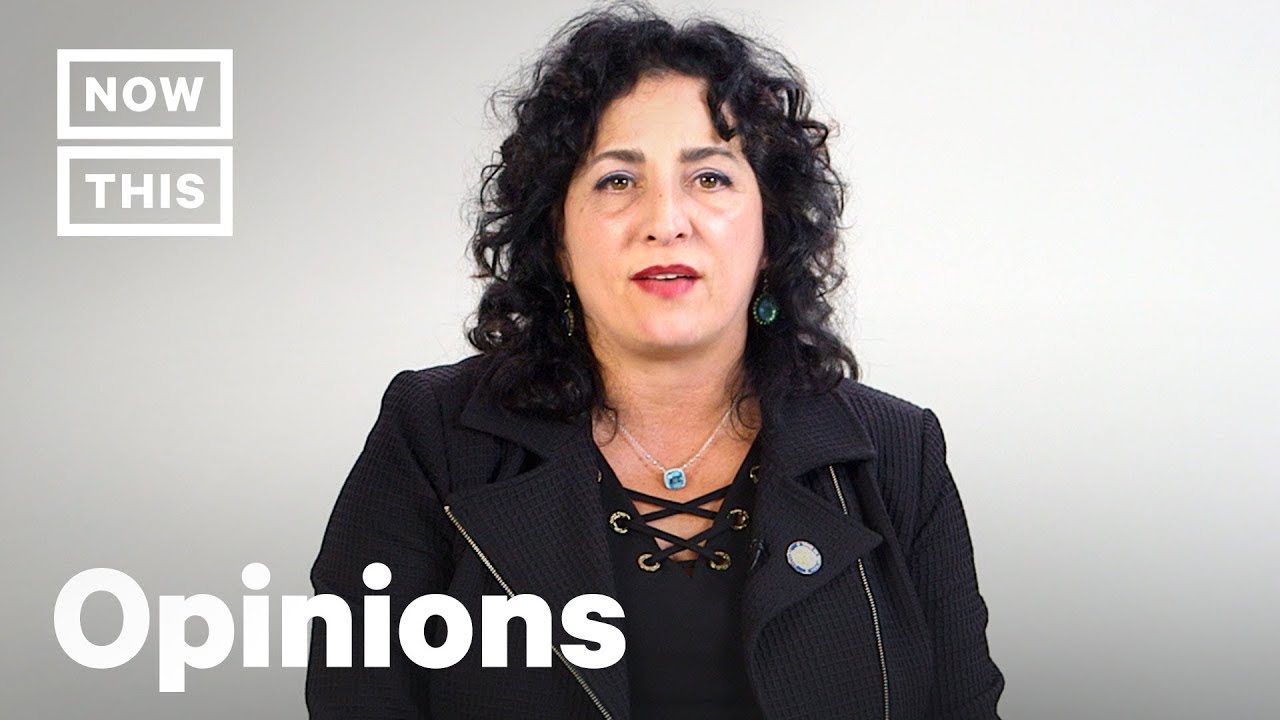 In a society where a growing majority of its citizens support cannabis legalization, our federal policies remain outdated and untouched.

Under federal law, cannabis is treated as a schedule 1 drug, such as heroin or LSD.

This level of cognitive dissonance between Congress and the states is astounding.

In the eyes of the federal government, cannabis is seen as highly addictive and as having no medical benefits.

But through the eyes of the public, it is viewed much more favorably.

As we enter the midterm elections, Democrats in swing districts should be looking to cannabis policy reform to bolster their support.

Public support for adult-use cannabis has risen exponentially over the last few years, and recent polling suggests that support for the issue can actually be especially helpful in Congressional swing districts.

There’s not much difference between the percentage of Democrats and Republicans who support adult use. It’s an issue that, across the board, people can get behind.

And unlike in the past when some Democrats would hide their viewpoints on both medical and adult legalization for fear of turning off voters, the opposite is now true.

In New York, I’ve worked with my colleagues in government who had previously opposed legalization, but have since witnessed the benefits in other states and the shift in public perception.

In just the last few years, its popularity has grown among my colleagues.

This year alone, we have seen candidates across New York and the nation running unabashedly on marijuana legalization. It’s not only smart politics, it’s smart policy.

Areas that have been struck by the opioid crisis should especially take note.

The area that I represent in Staten Island, has been hit particularly hard by this epidemic, and marijuana could be the solution for many struggling with addiction.

Current treatments for opioid addiction, such as suboxone and methadone, are as addictive as the opioids that patients came into treatments for. Marijuana is not.

The benefits of medical cannabis can be truly life changing and polling data has shown that it has shifted the public perception of this policy. It’s a low risk, high reward stance to take.

So as Democrats we shouldn’t be afraid to advocate for adult-use cannabis, we should be encouraging each other to do so.

During the next legislative session in New York, we will present a comprehensive marijuana legalization package, and I expect a successful passage, which will make New York the 10th state in the nation to legalize marijuana. That number will only continue to grow.’

NowThis is your premier news outlet providing you with all the videos you need to stay up to date on all the latest in trending news. From entertainment to politics, to viral videos and breaking news stories, we’re delivering all you need to know straight to your social feeds. We live where you live.

Medicinal cannabis access for consumers
Does Marijuana Cause Permanent Brain Damage in Adults?
how to bake a weed cake | Jamaica style
7 Things You Probably Didn’t Know About Cannabis | History
STEP BY STEP HOW TO PLANT OUTDOOR CANNABIS