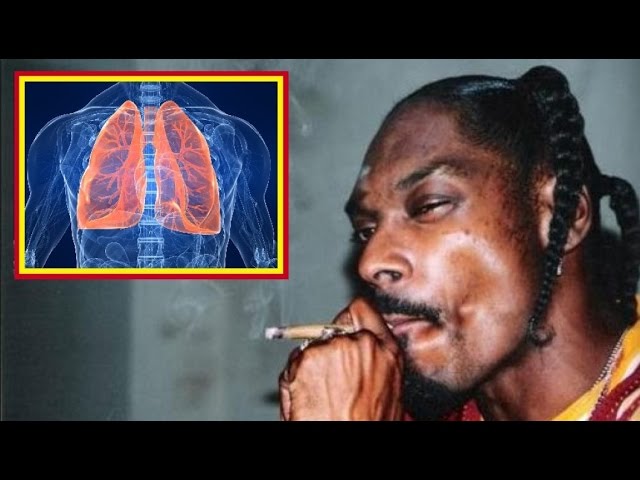 Marijuana and hemp look alike and both come from the Cannabis family, but there is one main difference. Hemp doesn’t have the same effect on the body as marijuana – in fact, it doesn’t make you high at all. Hemp is useful in a number of ways and there are a range of products which have hemp as an ingredient. It is illegal to smoke both hemp and marijuana, despite the fundamental difference between them. Marijuana has a high THC content whereas hemp has a very low one. It is the THC that produces the feeling of being high. The legislation dates back to 1970 when the Drug Abuse Prevention and Control Act ruled that there was to be no differentiation between marijuana and hemp. In the 1600s, farmers in America had no choice but to produce the plants which hemp comes from; it was actually the law. A number of products use hemp including things like rope, clothes and sails. Presidents Washington and Jefferson were amongst the many hemp farmers in the USA. The role hemp played in the US during this time can be demonstrated with these two interesting facts. Paper made from hemp was Jefferson’s notebook of choice when he drafted The Declaration of Independence and when the stars and stripes needed fixing, hemp was used. Hemp was seen to be so useful that America made a film about it! The WW2 video ‘Hemp for Victory’ outlines all the different things that can be made from hemp and persuades wartime farmers to plant it. The video was hidden by the Government afterwards but pro-marijuana campaigner, Jack Herror, gave his copy to the Library of Congress in 1989. The healing potential of marijuana was talked about as far back at 2737 BC! Ancient Chinese Emperor, Shen Nung, compiled a document identifying herbs that could be used in medicine , and marijuana was on it. This is the oldest written acknowledgement of the plant that we know of. The Chinese were using it for a range of purposes from 6000 BC. Known locally as Ma, it was used for food, clothes, fuel and medicine. The plant was even used as an anaesthetic in 2 AD. Mixed with red wine, it was given to surgical patients to aid pain relief. A report compiled by UCSF with the University of Alabama discovered that marijuana smokers have a greater lung capacity, and therefore a stronger outward blow, than people who don’t partake in the weed. 5000 users took part in the experiment which was conducted on people who consume a couple of marijuana cigarettes over a week. ,Fernando de la Rocque has put this discovery to good use and creates artwork from exhaled marijuana smoke. UCLA composed a study in 2005 which suggested that whilst it is proven that cigarettes cause lung cancer, smoking marijuana may prevent it. The difference is in the chemical makeup – tobacco is nicotine, a carcinogen, whereas marijuana is cannabinoids and THC. These properties appear to fight potential cancer cells. Bhang is the Indian party drink made from nuts, milk and cannabis. In Ancient India it was used to de-stress as well as being part of religious ceremonies. The British Government in India were wary of the party drink and conducted a study because of worries that the Indian people who partook of the drug would go mad because of it. The 1894 report found that in fact, it was not harmful. There are some contentious statistics when it comes to cannabis studies in America. There have been suggestions that the American marijuana crop is worth $2.1 billion however another source puts it as high as $35.8 billion. During a four week period in 2007, it was thought that more than 14 million people in the US used marijuana. South America is where most of the world’s marijuana is produced, specifically Mexico and then Paraguay, and North America is where most is used. Just over 40% of American people have smoked a joint, even Barack Obama.
The name marijuana is said to be a mixture of Maria and Juana, colloquialisms for ladies of the night. At the turn of the twentieth century it was known as canibus. When marijuana use was given a bad press during the 30s and 40s, it started to be assimilated with ‘Reefer Madness’. Throughout time it has been called all sorts of slang terms such as weed, pot, grass and kush. Cannabis plants help to regenerate the earth and that’s not the only positive thing about it McGill University, Canada, surmised in a report that it would take between 1.5 and 3.5 million acres of hemp farming to produce enough oil for the world’s requirements. Fuel is produced from hemp seeds. Using marijuana as a recreational drug is really only a tiny part of its use. If hemp and marijuana farming were to be legalised, jobs would be created, world hunger could be tackled and greenhouse gases would be decreased. There are lots of other uses of the plant too; it can be used to make clothes, paper, canvas and rope.