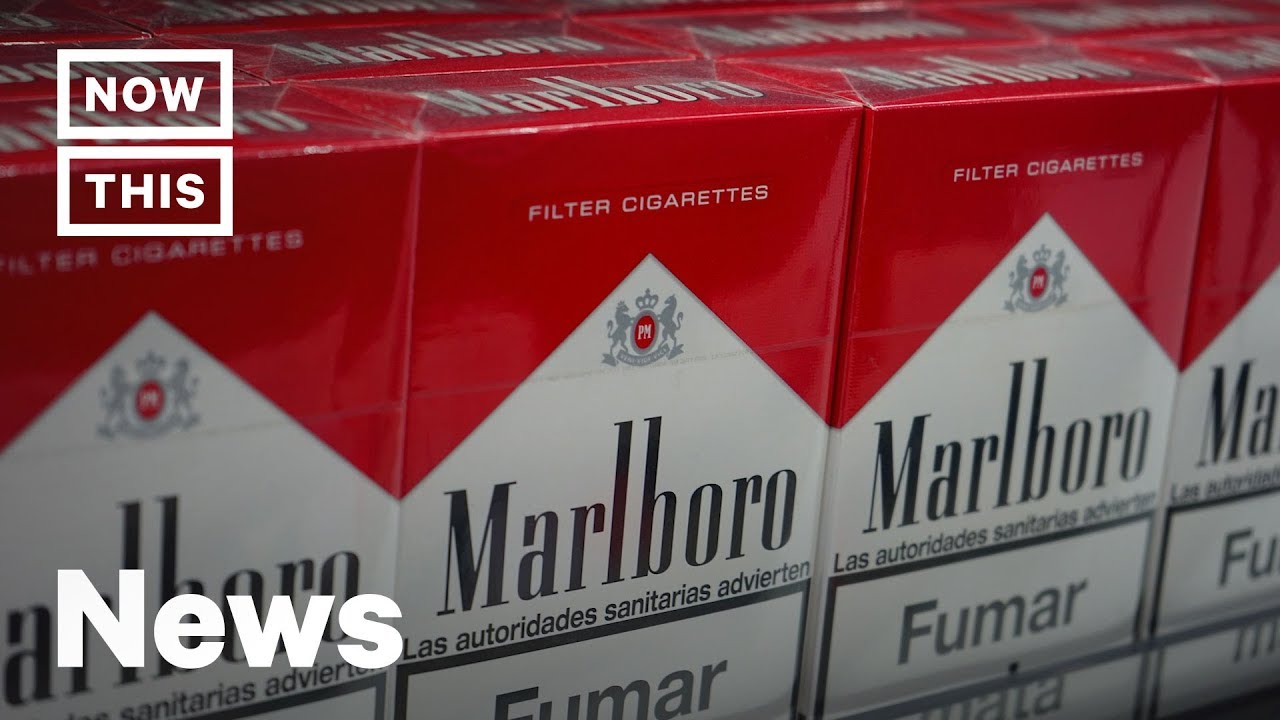 In American capitalism, when there’s a market that can be made money in, big corporations are going to capitalize on that and come into play.

On Dec 7, 2018, Altria Group, the company that owns Marlboro, bought a 45% stake in Canadian cannabis company Cronos Group for approx $1.8 billion NowThis talked to Erik Altieri, the executive director of NORML, to get his take on what this might mean for cannabis in the U.S.

“It is encouraging to see a huge corporation like Altria jump in in such a serious way, if only from the standpoint that it means, being a big risk averse corporation, they clearly see the writing is on the wall on this. They wouldn’t be making this substantial investment otherwise, if they thought that there was still a chance that marijuana was gonna be—remain a Schedule 1 illegal drug in the United States for the next 10 years. It means that the progress that we see is only going to continue and that federal action is imminent on this topic of particularly scheduling.”

And most Americans see legalization as a good thing, a move like this could have big impact on how it’s done

“As you’re seeing now with the debate in places like New Jersey and other states that are moving forward, we need to keep the focus on small business, micro-licensing, social justice, and especially home cultivation. Consumers need to have the right to cultivate some plants at home as a check on the industry, to make sure that they keep delivering quality product and that tax rates and prices are fair.”

So if this move means legalization is coming, what should it look like?

“What we’d want to see is something more akin to a wine model or a microbrew model, and less of a cigarette model when it comes to legal marijuana in the United States. Something that prioritizes quality and small-scale operations over large, hundreds-of-acre cultivators and box store brand dispensaries.”

Big tobacco isn’t known for their small-scale operations. So there’s a chance these companies come in and try to change regulation

“They’re coming a bit late to the party here. We have a good number of states with operating legal markets here already. Those regulations are in place. I don’t think most state lawmakers want to see those regulations and oversight controls go away. So they may come in and start spending big money on lobbyists to try to fight against those things, but that’s where the — the responsibility is on us as advocates to fight back and to make sure that what we have now not only stays in place, but we push for even stronger controls — particularly when it comes to big corporations. Because we know they don’t have scruples about doing anything that it takes to make an extra cent per sale.”

At the end of the day, this investment could be very good for cannabis, but Altieri says it’s going to be up to consumers to hold these companies accountable and make sure legalization happens with good structure and scale.

“For the first time in potentially ever—at least in a very long time in the modern history of this country, we pretty much have the ability to build an entire industry from scratch and kind of dictate what it looks like, make sure that it’s an ethical industry, that it’s one that prioritizes diversity, both racial and gender diversity, as well as diversity of business operations, from small-scale to larger scale.”

NowThis is your premier news outlet providing you with all the videos you need to stay up to date on all the latest in trending news. From entertainment to politics, to viral videos and breaking news stories, we’re delivering all you need to know straight to your social feeds. We live where you live.