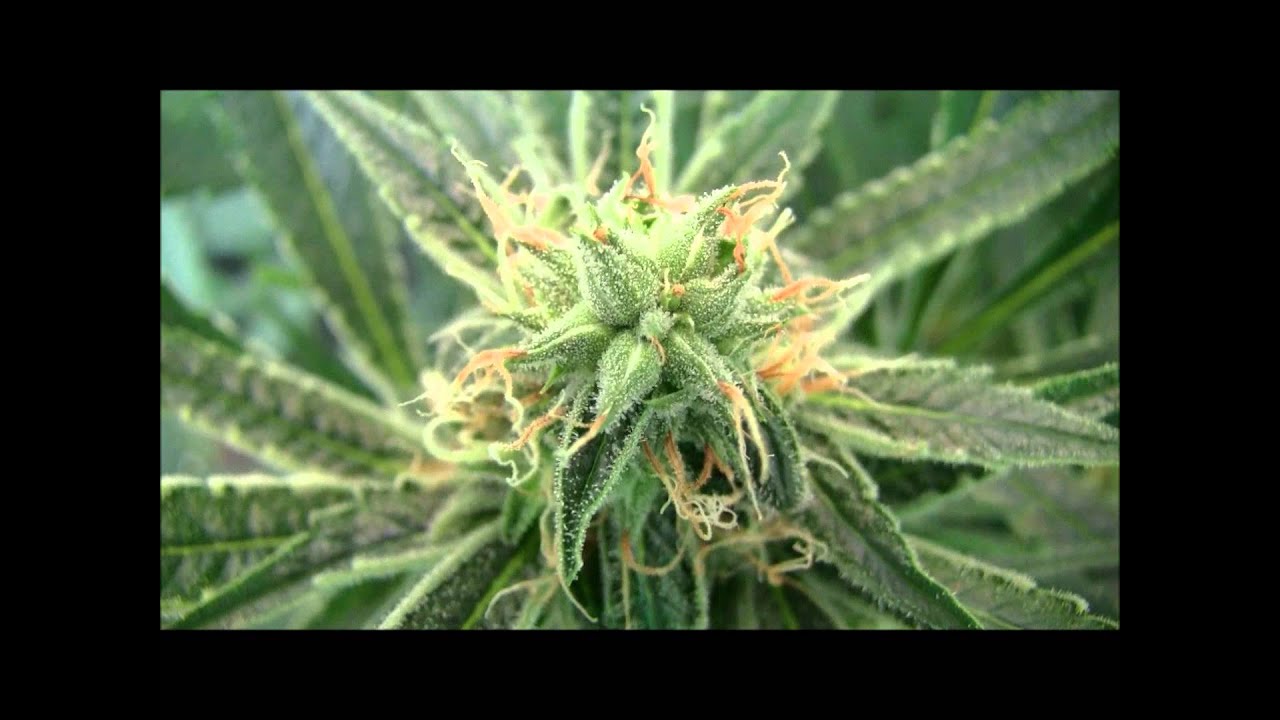 All the Young Dudes
Cannabis Pollen and Use

High times is famous for its amazing pictures of Cannabis Flowers of mostly the female of the species. Cannabis is a dioecious plant, which means that the male and female flowers develop on separate plants, although monoecious examples with both sexes on one plant are found. Sibling crosses draw genetic traits from both the mother and father plant, the male plays just as important a role as the female does but its rare to see male cannabis plants in full bloom and pollen collection and use is almost a mythical craft. I will do my best in this article to shed some light on the ways pollen is collected and dispersed.

Before we talk about collecting pollen let’s talk about staggering. This is a trick I learned by trial and error that allows us to get the maximum number of seeds per plant. This doesn’t apply to those just working with a branch or two.
When pollinating a mother plant for seed I will start her into 12/12 a full 7 days before I move the male into budding room. Keeping in mind that each strain is going to be a bit different on time frame but this 7 day rule has worked very well for us. Once the male is flowering well the females will be entering a window around day 21-24. Most Hybrids I work with are done in less than 9 weeks so 3 weeks in is good place to start. You can pollinate up to day 30 but you stand a good chance of the seeds never getting mature so I find each strain perfect window. Apollo-13 is closer to 21 days and Jacks Cleaner is better at say 26 or so.

One thing I must insert and I am not trying to be rude for your younger inspiring breeders out there concentrate on producing the best herb you can and mastering the craft of room set up. Again no offence but you can’t breed properly in a cab I do it in a limited space granted but I have been growing successfully some 32 years and didn’t start breeding till I had around 20 years under my belt. It doesn’t hurt to experiment that is how we learn but I think at least a few years as a grower are in order before anyone attempts breeding even though I lay out every single step. If you think its easy ask a grower how many complete garbage strains he’s grown out from so called “Established Breeders” It takes an eye and that is gained from experience.

Ok so now we have our male in full bloom and we have our females in the breeding room. This area should be completely separated from main bud area preferably in another building completely. If the two rooms share a common HVAC duct system you will get pollution into your main area. Pollen is serious stuff and flies everywhere and you cannot see it. It will stick to your clothes, pets, etc. You must change cloths and bath after entering your breeding area.

Over the years I have budded out quite a few males and each one acts a bit differently. Some bud extremely fast while others tend to release pollen over a longer period of time. The best males to work with are one that matures in a short window maturing and releasing pollen in a short time span.
I prefer to simply allow my males to hang out with my mothers for a few days with a small fan positioned on the male with females in the air stream. As the stamen open the pollen naturally flies into the air providing max coverage. We also like to pluck off ripe pods and gently roll them between our fingers over each cola head.

Once the plants are fully pollinated I wash the females off with a spray bottle of water and if its raining I place out doors for a night up high on a barrel where no bugs could possibly get to her. I prefer a gentle long rain to a spray bottle as it removed any access pollen. Once I have redundantly rinsed I place the mothers back into my main bud not in the main air stream of my blowers

The male Cannabis plant is amazing in its own right and in the game of creating hybrids a male known for his attributes can be worth a lot more than the most elite female cutting.

Why would we decriminalize marijuana? | Will Cain Podcast
The Truth About Cannabis | This Morning
Buying WEED BROWNIES in THAILAND 🇹🇭 (Phuket Sunday Night Market)
Medical Cannabis for Pharmacists CE
How to Cook With Cannabis | Canna Tips