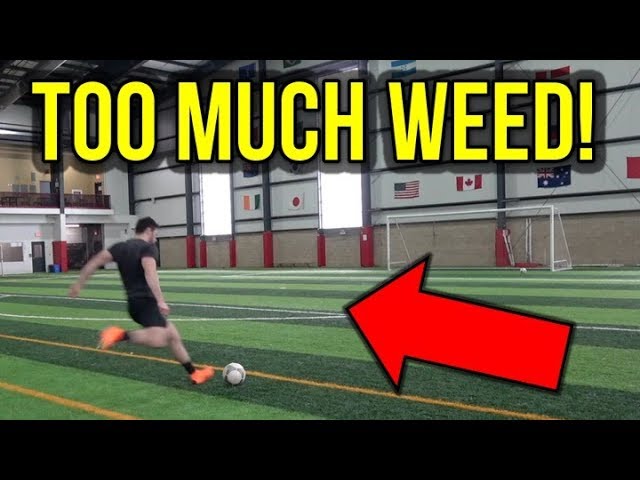 Grow
Share on Facebook
Share on Twitter
Share on Pinterest
Share on LinkedIn
I honestly never thought I would be making a video about weed on this channel, but today I am. Here’s the story of how the indoor soccer facility that I’ve been using no longer exists, because it was turned into a marijuana grow op! This is not a joke. For those that have been asking where the play test videos have been, here’s your answer. I can’t play soccer because of marijuana.