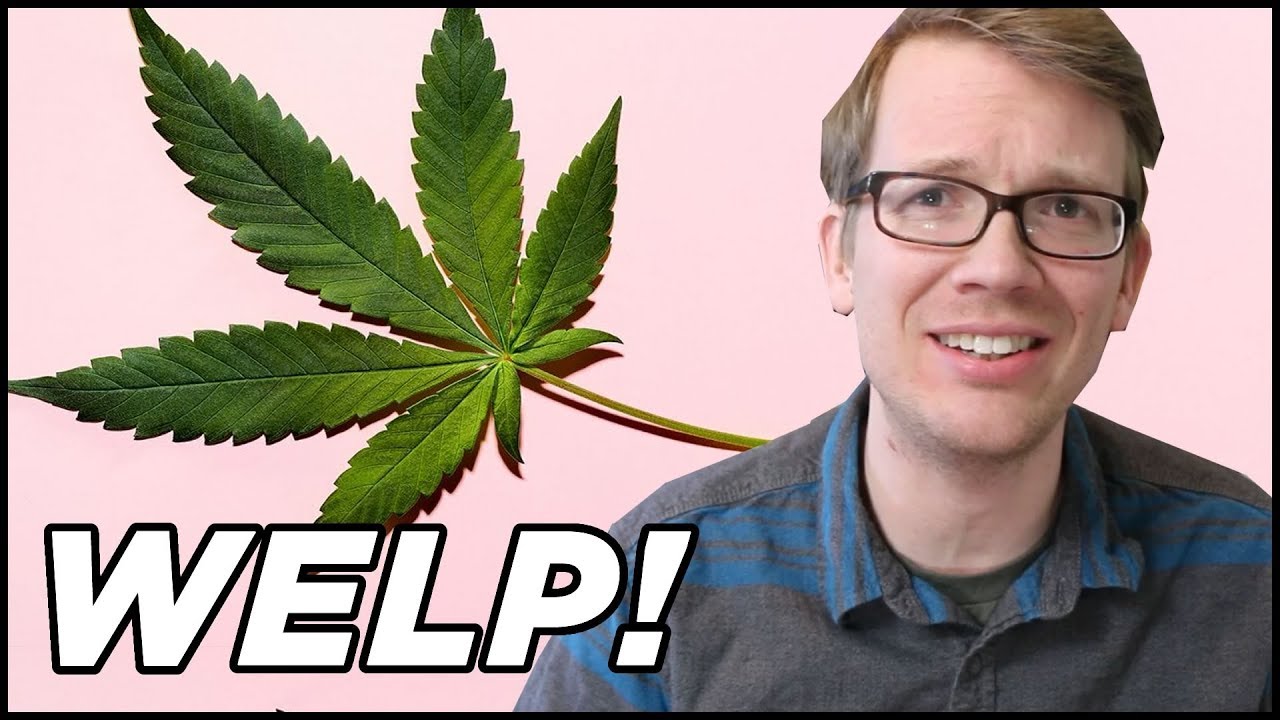 OK. A thing I didn’t say, that I probably should have, is that we haven’t actually had a chance to do as much research on marijuana as we should have. Edibles have different effects than smoking which has different effects from vaping. Different strains have different amounts of THC and CBD and that matters. These are both psycho-active compounds and they both have effects on your brain. That’s why they get you high, but the highs are different and the effects (and thus potential negative side-effects are different.)

But it’s also very hard to even STUDY marijuana because it’s illegal…so this is both another reason to decriminalize (to make research easier) and a reason why it’s more complicated (we don’t know for sure how many of the negative effects we’ve teased out.

What We Know about Marijuana

Why is Weed Illegal?