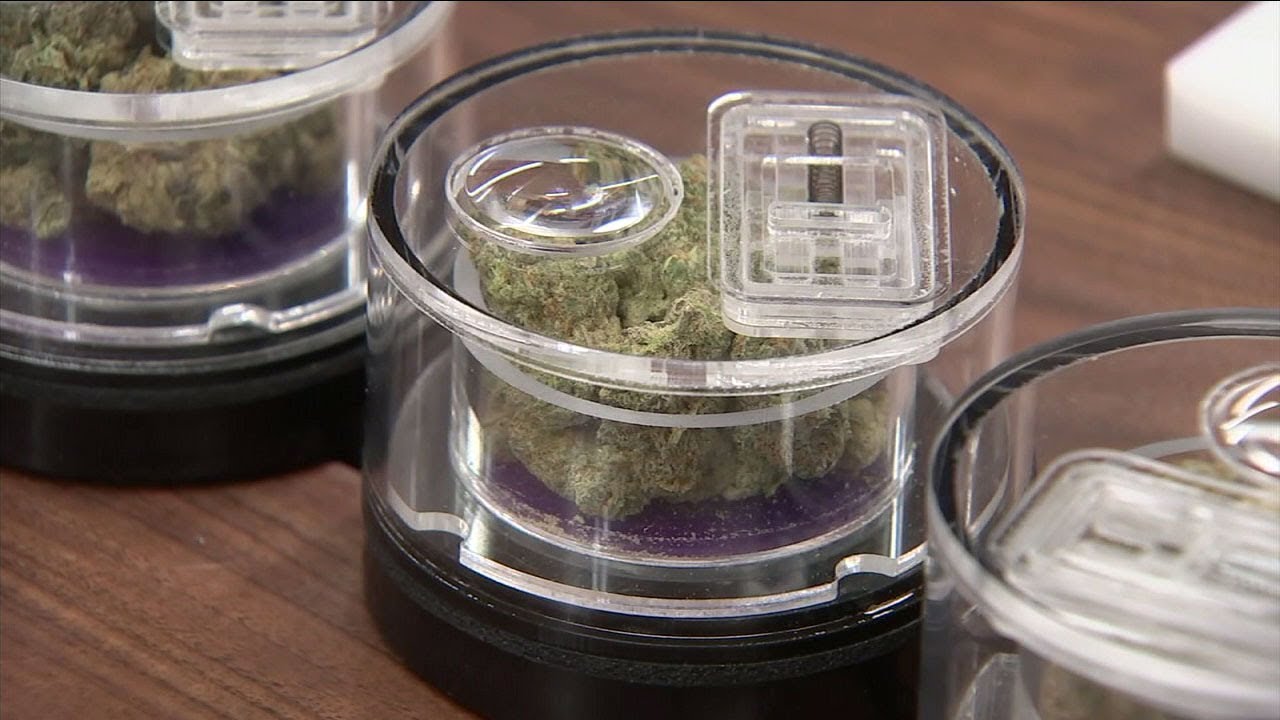 Lawmakers estimated that the Democrat-led joint Assembly and Senate panel heard from around 90 people, including police, ministers, health experts and former Democratic Rep. Patrick Kennedy, on marijuana legalization before a standing-room-only crowd.

If approved, the legislation would move to the floor of each chamber. A voting session is scheduled for later this month.

Hi! We’re abc7NY, also known as Channel 7 on TV, home to Eyewitness News, New York’s Number 1 news. We hope you love us on YouTube as much as you do on television!