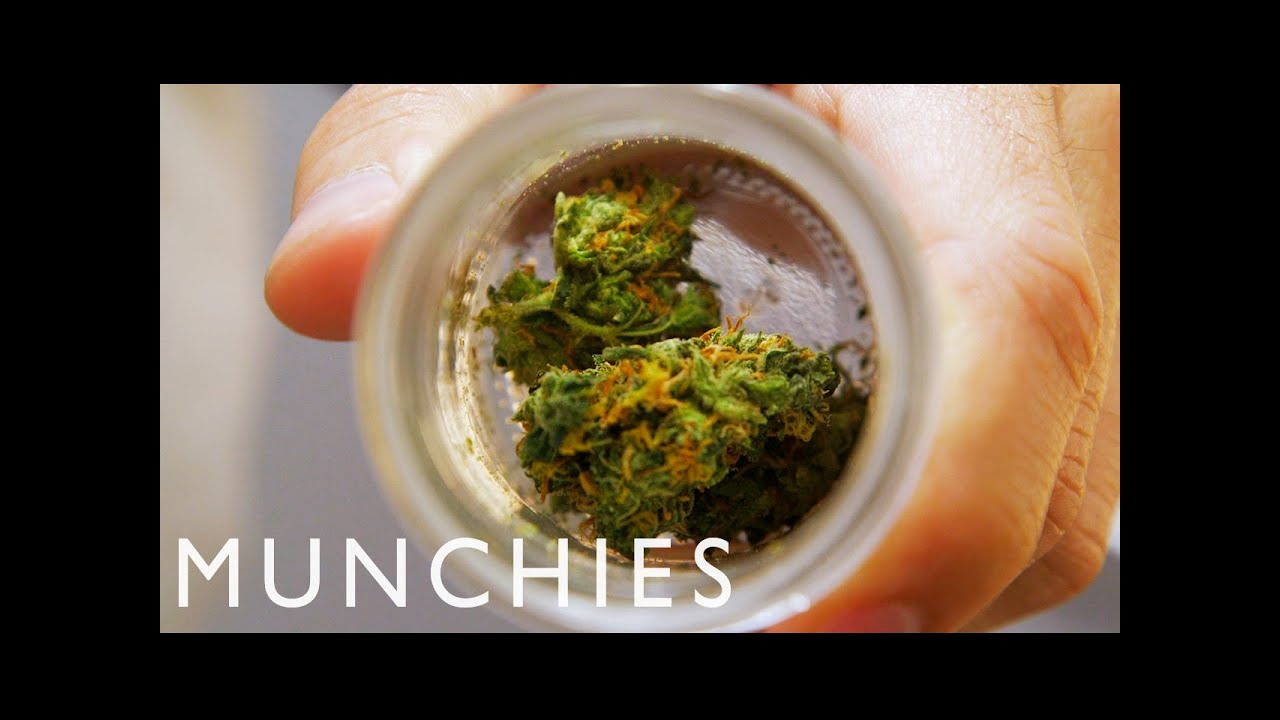 To celebrate marijuana legalization in Colorado, Munchies columnist David Bienenstock recently traveled to Aspen, to attend a legal seminar hosted by the National Organization for the Reform of Marijuana Laws—America’s oldest and largest group dedicated to legalizing cannabis. And since the late Hunter S. Thompson was one of NORML’s earliest and most consistent supporters, we figured what better way to embrace the sweet smell of herbal liberation in the Rocky Mountain State than by throwing a small victory party at Owl Farm—the author and advocate’s home and “fortified compound” in Woody Creek—featuring an appropriately over-the-top pairing of fully legal cannabis and high-end cuisine?

Pulling this off required first and foremost the permission and kind hospitality of Anita Thompson, Hunter Thompson’s widow, who resides at Owl Farm and keeps a close eye on her dearly departed husband’s literary legacy. Then, to handle the culinary and scientific feat of preparing a multi-course marijuana-infused meal of the highest order, we partnered Chef Chris Lanter of Aspen hotspot Cache Cache with cannabis-infusion expert Tamar Wise, former head of science at the world’s largest marijuana edibles company.

In all, we infused four different oils, using four different ganja strains, for use in four different preparations (three savory and one dessert), with a joint of each strain set aside for smoking. All served to a highly select group of heads at Owl Farm, including NORML’s founder, and Hunter S. Thompson’s close friend, Keith Stroup—our guest of honor. And now, it’s time to: Buy the ticket, take the ride…

Check out http://munchies.tv for more!