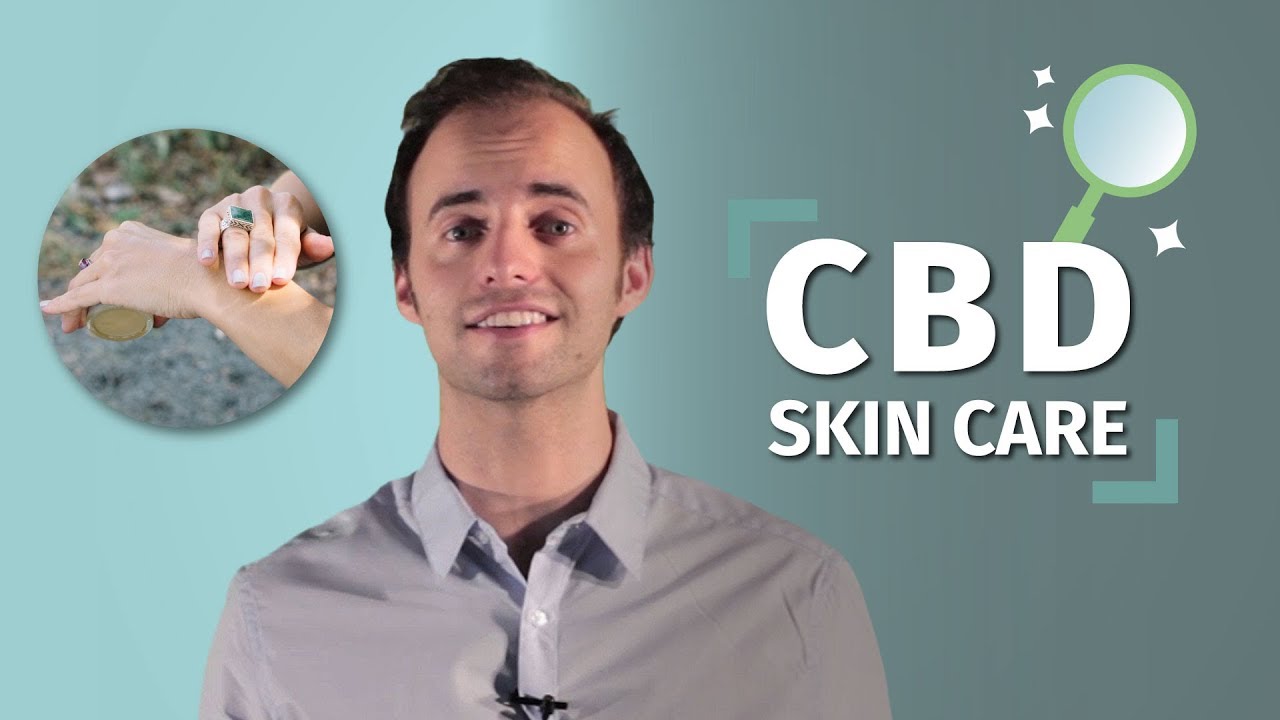 CBD oil shows promise in regulating inflammation and oil production which is why hemp derived skin care products continue to gain popularity around the world.

How does CBD oil work with the skin?

It is different from many of the other systems in the body in that it exists within all of the other systems. Including the skin system. For this reason, it is often described as a “meta-system” interacting with other bodily systems while also governing them.

The endocannabinoid system plays a role in the amount of oil the skin produces.

Studies indicate the ECS controls the proliferation of skin cells, their immune functions, and how they reproduce and multiply. Overly active cannabinoid receptors in the skin cause an increase in the amount of oil the skin produces. By balancing out these cannabinoid receptors, oil production can be brought back to an average level. A study that examined this phenomenon found that when CB2 receptors were turned off or “silenced,” the amount of oil they produced was significantly less than those cells around them where CB2 receptors continued to function normally.

How does the endocannabinoid system counter inflammation?

Inflammation is one of the leading causes of unhealthy skin. A 2017 study completed by the University of Colorado, found that cannabinoids contain anti-inflammatory properties that could be beneficial to skin. One study examined this phenomenon and found that the primary way in which cannabinoids counter inflammation is by regulating the immune system’s production of cytokines. Cytokines are proteins that are secreted by immune cells and responsible for causing the initiation of inflammation throughout the body. Cannabinoids appear to regulate the way in which cytokines are produced and inhibit the immune system from overproducing them.