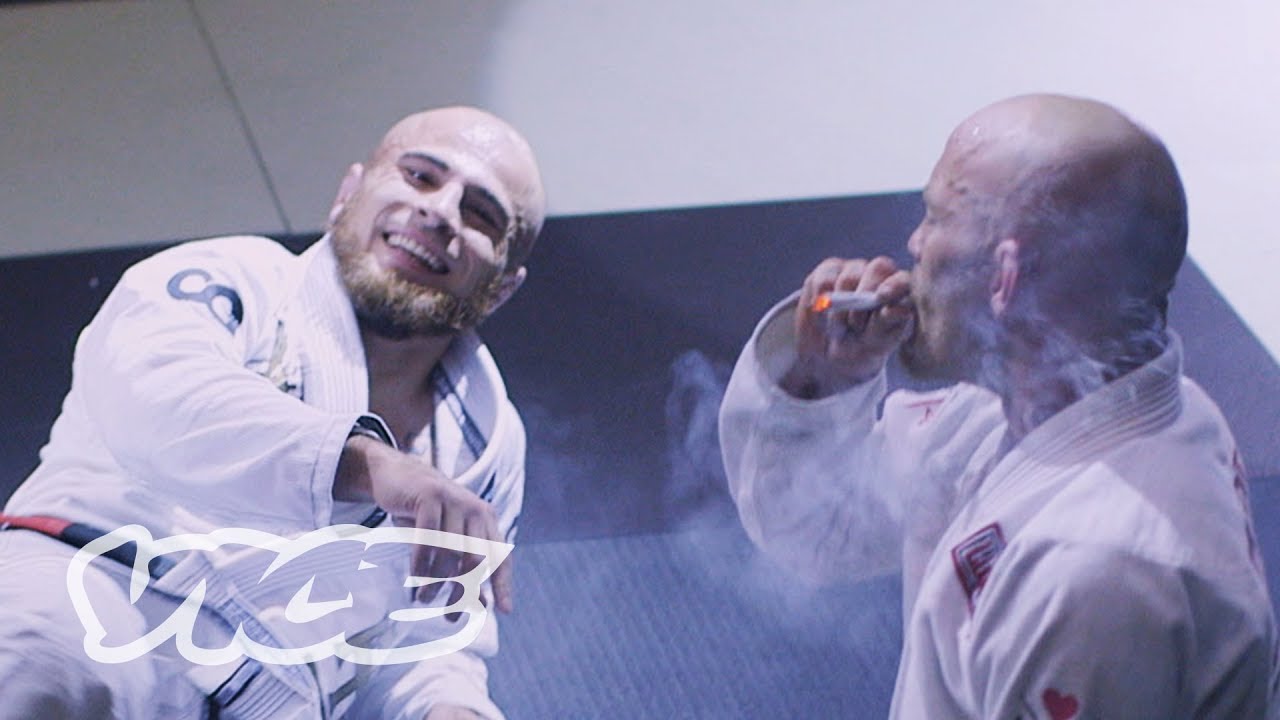 CBD
Share on Facebook
Share on Twitter
Share on Pinterest
Share on LinkedIn
The debate between recreational marijuana and sports has been controversial for a long time, and MMA leagues in the US are no exception. Many fighters who adhere to the rule of not smoking during competition periods test positive anyway because of how long weed stays in the system. Thanks to this rule, superstar UFC fighters who have tested positive for marijuana (such as Nick Diaz) have been dealt punishing fines and even suspensions or bans from competition.

Rejecting this and intending to set a new standard for mix-martial artists, High Rollerz co-founders Matt Staudt and Big Lonn Howard have decided to put together a cannabis infused jiu-jitsu tournament where some of the sport’s top athletes get high with their opponent before competing – and where the winner’s grand prize is a pound of weed.