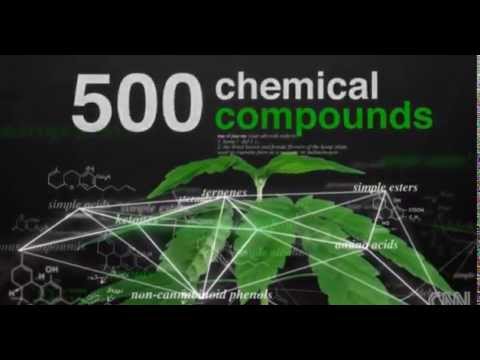 From CNN: “In the early 1960s, a young postdoctoral student stumbled onto something that puzzled him.

That young Israeli researcher, Raphael Mechoulam, is now a heavily decorated scientist, recently nominated for the prestigious Rothschild Prize. More than 50 years ago, however, he had trouble starting his scientific journey.”